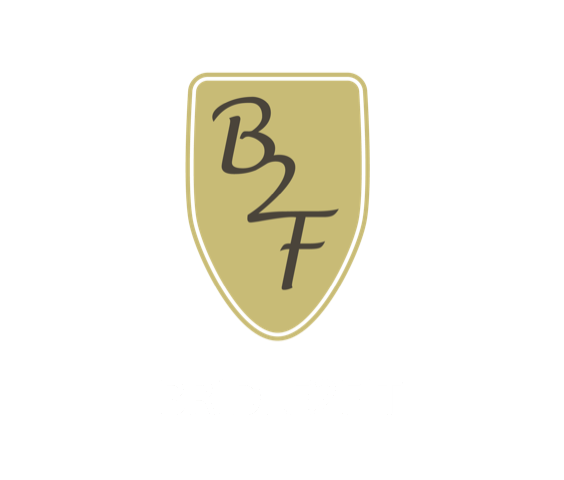 The use of a horse bridle affects the movement of a horse, which is the outcoming result of several scientific studies. This influence extends all the way to the hind leg of a horse.

Details are increasingly making the difference when performing in equestrian sports. In order to make a difference, they are doing better and better research into what affects the performance of horses. This means that the influence from outside is also looked at more often. The bridle is a very important used part of the horses tack but has received less attention in relation to the development of, for example, the saddle.

Fit of a horse bridle is more important than thought

Interestingly enough, recent research shows that the fit and design of the horse bridle actually has much more effect on the horse’s musculoskeletal system (biomechanics) than thought.

Researchers have placed pressure sensors under different parts of a horse bridle. This has led to some interesting discoveries. Until recently, it was assumed that only the headpiece put a lot of pressure on the horse’s head at the back, especially on the surroundings of the Atlas (C1) of the horse.

That is because the Atlas is the first cervical vertebra of a horse and connects the spine to the skull, it ‘wears’ the horse’s head. It is therefore an important attachment point for joints, muscles and nerves. A suitable anatomically shaped headpiece is not a superfluous luxury for this sensitive spot.

But the surprise comes from the high peak of the pressure sensors at the start of the ears, in the region where the browband is attached to the bridle. There you will find the temporomandibular joint, the TMJ.

The TMJ includes the joint between the upper jaw and the lower jaw. These joints are used to open and close the mouth (jaw joints), they are also important for the swallowing reflex and related to the hyoid bone.

The hyoid bone, tongue and jaw joint have a major influence on the movement of the front leg because these muscles are connected to each other. The pressure of a wrong fitting bridle can affect the movement this way.

They checked this out by placing markers on certain joints of the horse on the outside so that differences in movement could be measured. Indeed, an increased range of motion was seen when the pressure on those particular places was removed.

The influence of a noseband on the horse’s movement

Another study has shown that nosebands, just like headpieces, can exert a lot of pressure and thus influence the movement of the horse. The maximum pressure of a noseband is located on the sides of the nasal bone.

The most used high noseband exerts significant pressure on the lower edge of the noseband, which is associated with impaired movement if it is too tight or in the wrong place.

Interesting detail: the poorly known Mexican noseband, if not tied too tightly, of course, gives the least pressure. That’s because the pressure point is on top of the nasal bone and not on the side, where the bone is thicker. It is also above the main artery and other veins that also run there, and therefore pinches less quickly.

Riding without a noseband?

You would think that a bridle without a noseband would be the solution, but the opposite is true. A noseband gives a bridle and the bit stability. The same research has also shown that horses move more stable with a noseband than without it.

If a horse walks unstably, he will constantly seek stability, which can cause symmetry and loss of performance, the researchers say. The use of a noseband to improve the stability of the position of the bit and bridle would therefore have a positive influence on the movement.

Just like with a headpiece, the noseband therefore influences the movement of a horse. Horses that are limited by an ill-fitting bridle can compensate in their movement or also by deflecting in, for example, the C2-C3 vertebrae, or a ‘false kink’ which can cause wrong wear in the cervical vertebrae. So where it was already clear that ill-fitting saddles affect the horse’s movement, poorly fitting bridles are also to consider.

Just like with a headpiece or crownpiece, the noseband therefore can influence the movement of a horse. Horses that are limited by an ill-fitting bridle can compensate in their movement or also by deflecting in for example the C2-C3 vertebrae, the ‘false kink’, which can cause wrong wear in the cervical vertebrae. Where it was already clear that too tight webbing and ill-fitting saddles affect the movement, poorly fitting bridles are also a too often forgotten cause.

In short, a well-fitted bridle is more important for the well-being and performance of your horse than you might think. That is because a number of muscles that are very important for the movement of the whole body are attached to the horsehead. And can have a positive impact on your horse’s performance. A well-fitted saddle for your horse is essential, but an anatomically shaped and good fitted bridle and of course a well fitting bit, is certainly no less essential.

How to measure your Bridle2Fit Bridle parts >>

Where to find a Bridle2Fit bridle reseller >>